Voracious reader, growing writer, and meticulous editor. Known on the day-by-day as Benny Regalbuto. This is where you'll find my work and how to contact me.

"Keys & Cows? What the heck do keys or cows have to do with anything?" Well, I'm glad you asked.

You see, in 2018 I went on a date. As it turned out, the girl was an artist who didn't use pencils or pens or brushes, but junk. Yes, you read that right. I was just as skeptical as you until she showed me her work, which imbued the likes of chewed up bubble gum with the same mysterious beauty as the Mona Lisa.

At some point, we were discussing writer's/artist's block: when and where it struck, how long it usually afflicted us, how we got past it. I realized, though -- and I told her this -- that I was never able to write about cows, no matter how hard I tried. Yes... cows were my greatest source of writer's block! After listening to my bovine dilemma, she revealed that (you guessed it) keys locked down her imagination.

"Hey," I said to her. "Why not call writer's/artist's block cows and keys?"

"Keys and cows sounds better," she replied. And it sure does.

Since then, the phrase "keys and cows" has come to represent... progress. Overcoming keys and cows is how I move forward, and for that reason, I don't look at being stuck in it as a bad thing. It means greatness is just beyond the horizon, and I'm on my way there. 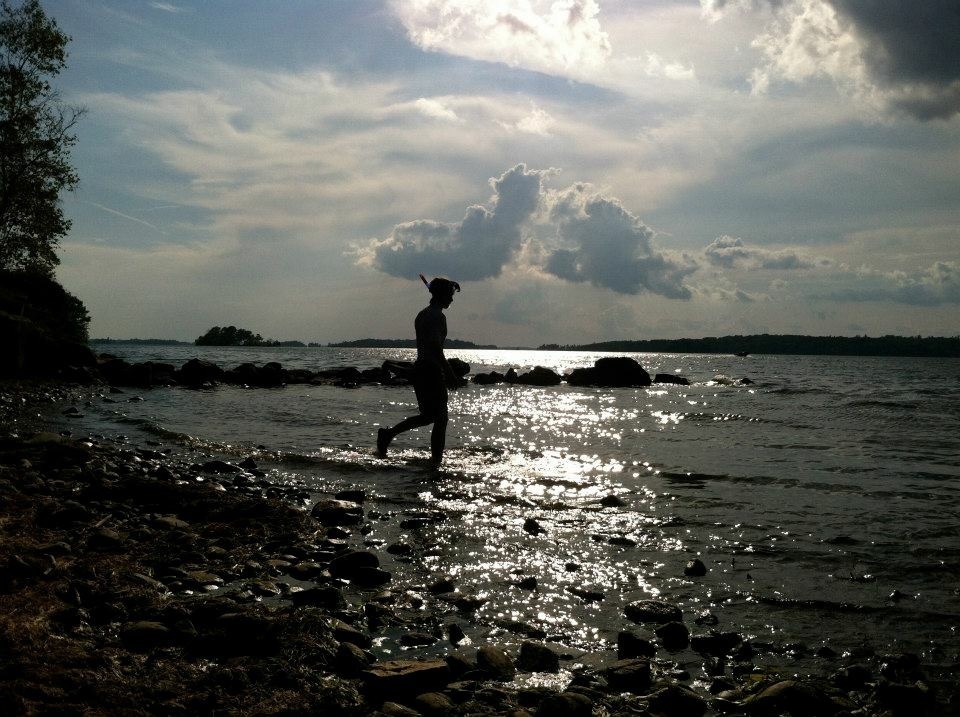